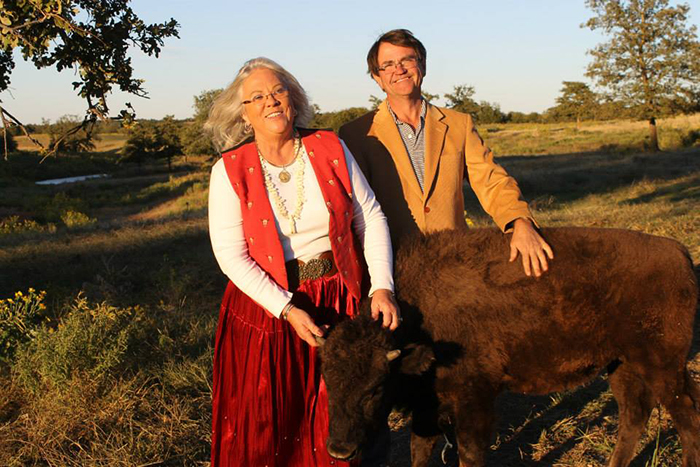 January 2007 our bull calf son of GW Rio Grande and SSFM Stubborn won Gold at the National Bison Association Gold Trophy Show and Sale.  This is the first year we took animals to the National Show and won a Gold.  We are very excited and thankful for this award.  The icing on the cake was winning the Rookie of the Year.

How To Find Us